In Pull Up Bar 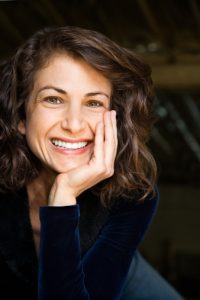 If imitation is the sincerest form of flattery then our cheeks are bright red. Stud Bars have been copied before this is nothing new to us. When Rogue followed suite this was another reminder that our patented pull up bar design is the best pull up bar on the market. If you don’t believe us read what Greg Glassman founder of Crossfit said about Stud Bar on our homepage. Rogue described their P-5V garage pull up system as “A variation of the industry’s strongest single unit pull up systems” that’s fairly accurate although it looks like a cheap imitation at best.

Let’s look at some of the variations:

Stud Bar reminds us that as with anything in life you get what you pay for. 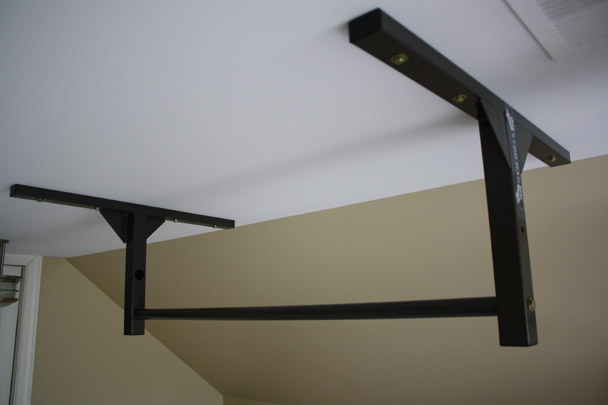 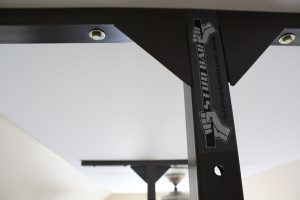 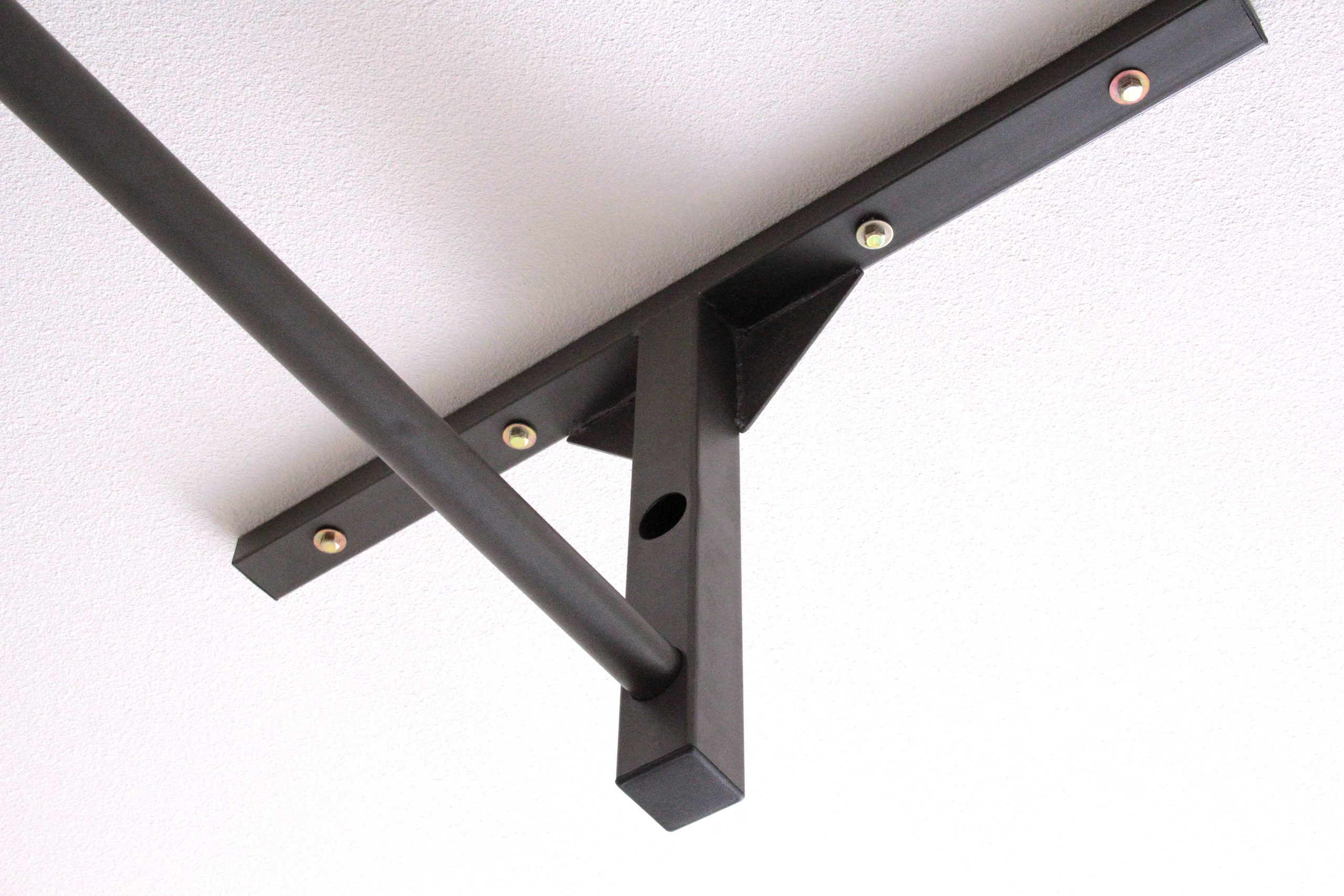 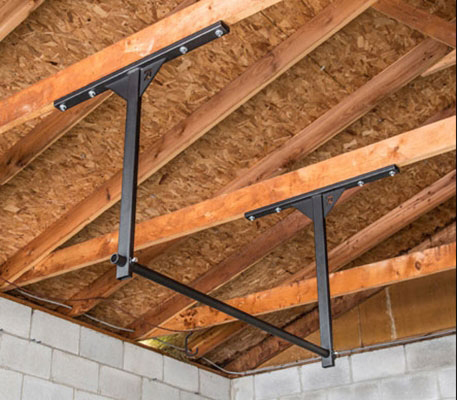